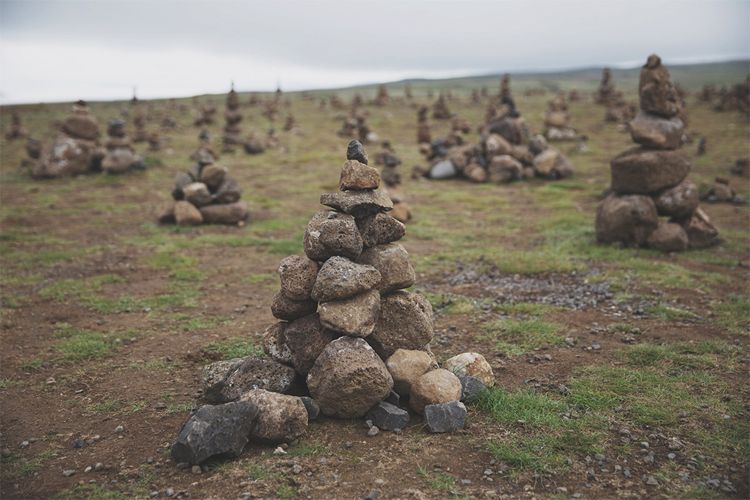 Let’s face it: we like leaving our mark in nature. The wilderness presents a vast landscape that underlines mankind’s temporality. As we stare up at a menacing cliff face, down into a deep crevice, our out onto an endless desert wasteland, our fragility stings a little, even as our hearts hammer in awe.

What does one do in the face of nature’s wild power? Well, like the animals we are, we leave our mark on it. Even the most respectful of eco-tourists innocently arrange flower petals, toss rocks into a lake, and crack a rotting log in half. Then there are slightly more permanent marks we may leave behind. The mind flies to the worst: broken glass and graffiti littering beautiful natural areas, and destruction in even more permanent forms as we build our cities and infrastructures.

However, there is form of imprinting on nature that’s a little grayer: rock balancing.

Traditionally, stacks of rocks have acted both as memorial and as landmark. Known as “cairns”, piles of balanced rocks are used to mark hiking routes or to act as rough monuments. When hiking, you’ll see them in areas where trails may not be otherwise visible. The idea of the cairn is prehistoric. In ancient times, cairns were created by communities and used as a memorials to the dead after battle. Religious traditions and countries around the world boast history and myth surrounding the idea of the cairn. Reverential, methodical cairn building is memorialized in some of the works of modern day artist Andy Goldsworthy.

Such an ancient practice, of man making his small mark in a giant landscape, gesturing to his existence, is laid deeply into our collective psyches. Stacking rocks is a simple, beautiful way of pointing to our own humanity. “I did this, I was here.”

Sometimes though, modern day rock piling can get out of hand. When we lay a stacks of rocks willy-nilly, we may mar a landscape rather than enhance it. Entire fields full of cairns, as seen at the Grand Canyon, are a bit redundant. And if a trail is well marked, adding another cairn may be more of a pain than help to other hikers and to the park rangers who tend the trails.

Want to create a cairn? Consider where you are, and who or what you are commemorating. Consider the effect your monument has on its surroundings. Does it enhance the natural area, which others are also meant to enjoy? Or does it rather distract? Does it hold meaning in a deeper way to the local community? If you’re a tourist in town for a couple days, think twice about stacking a pile of rocks to commemorate something that doesn’t hold meaning for the local people and place. 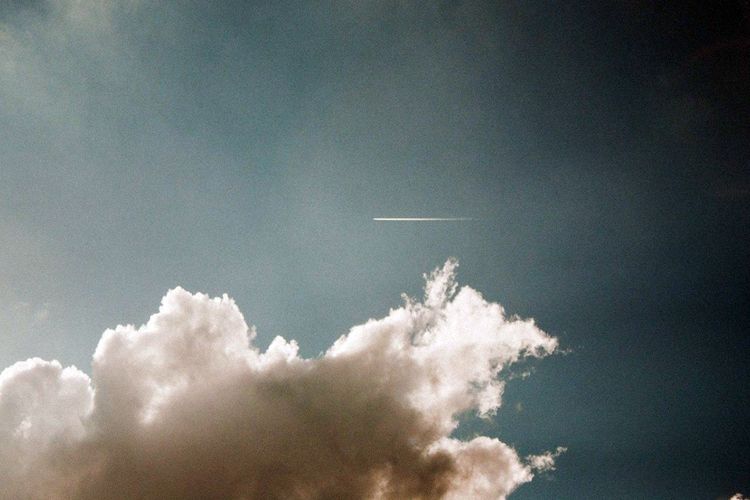 Buying Travel Insurance If You Have Heart Disease 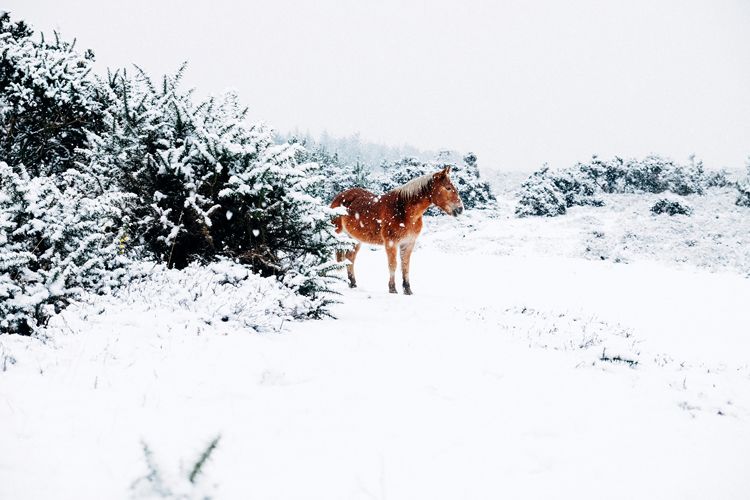 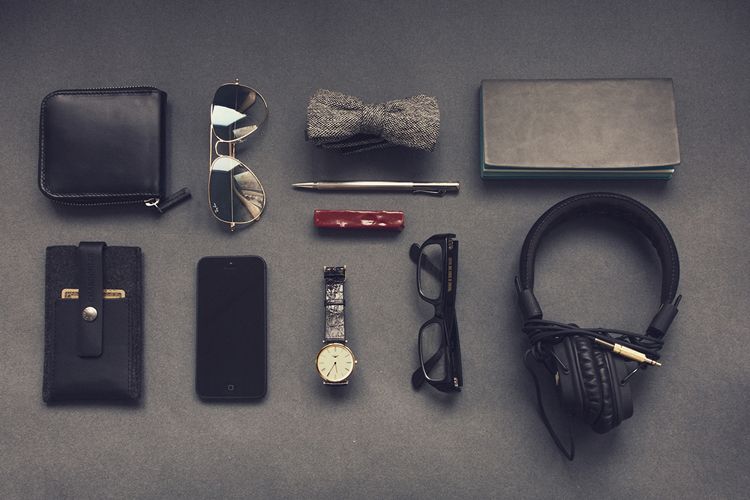 Top 10 Things to Do Before Traveling Abroad 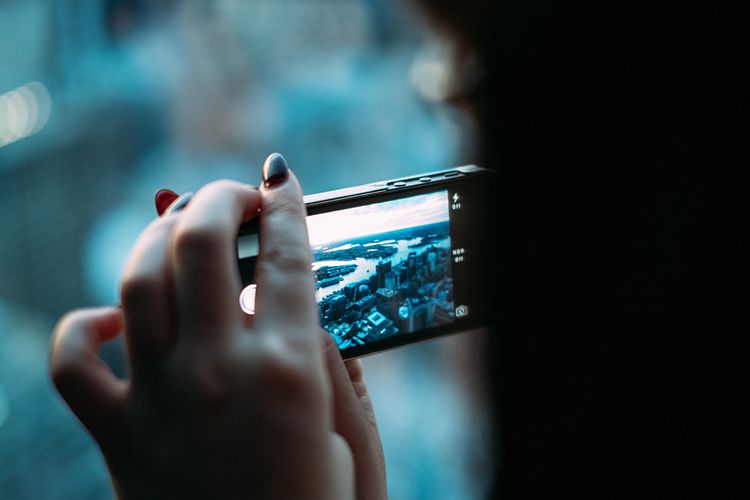 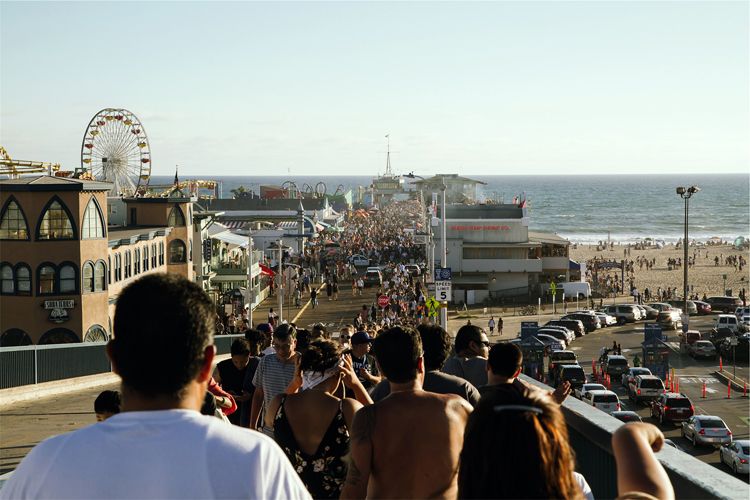 What is an Insurance Deductible ? 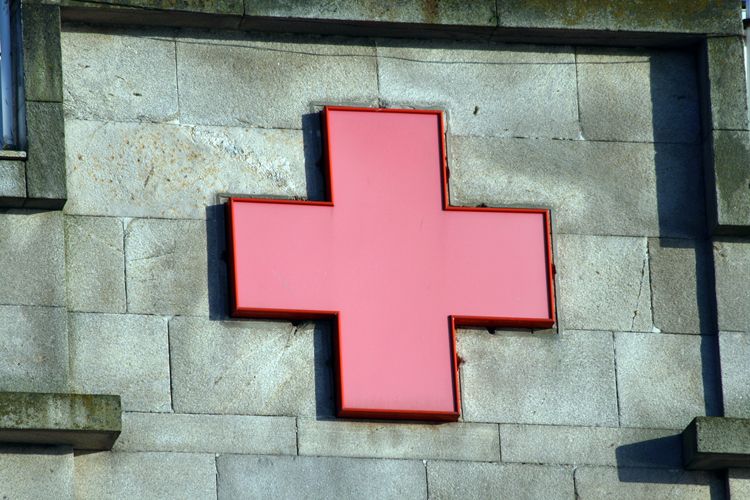 Which Doctors Can I Visit with G1G Insurance 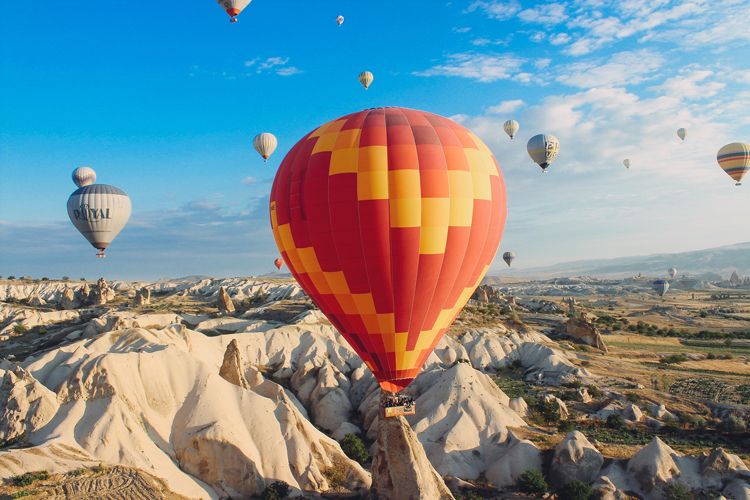 What is a Copayment? How is it different from my deducible? 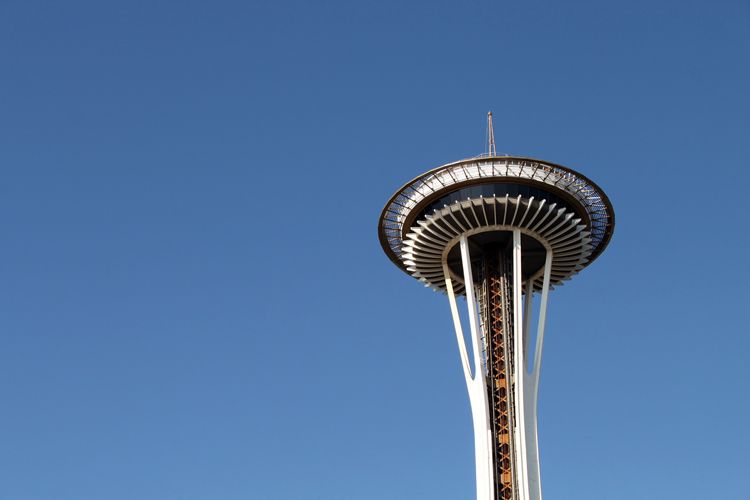