“…vowed to propel the travel insurance industry forward by providing only the highest quality products, as straightforwardly as possible, and to ease the burden of global citizens.”

The G1G story begins on a somber note, but the experience was one that came to define our mission.

In 1983, Zain Jeewanjee came to the United States seeking medical treatment for his third child’s rare muscular disease at UC San Francisco’s children’s hospital. This was his second child to be born with the disease, and Zain was determined to seek out the most specialized care available. As fate would have it, Mr. Jeewanjee lost his son, leaving him and his family emotionally devastated. He would soon discover that they would be left financially devastated as well. Mislead to believe that his son’s procedures were covered under his travel insurance policy, Zain was left with just under $200,000 of unexpected medical debt.

Zain then closed his various entrepreneurial endeavors back home in the subcontinent, including his first business, a fashion line called Shaft that he started at 16 years old, a company that he was very passionate about. He had been groomed and mentored for business by his grandfather, Alibhai Mulla Jeevanjee, a politician, merchant, and philanthropist who helped develop modern-day Kenya. Alibhai used his strong business acumen for good, and Zain was determined to do the same.

Insurance jargon is complicated, especially for people who are traveling overseas and whose primary language is one other than English. Zain vowed to propel the travel insurance industry forward by providing only the highest quality products, as straightforwardly as possible, and to ease the burden of global citizens, so others would never share the same unfortunate suffering that he and his family were in. It is with this goal in mind that G1G was born in 1985.

Consumer empowerment has always been the spirit of G1G, and it became clear that an aggregation-based model would be the ideal way for clients to choose the best travel insurance policy for them. In 1997, in an era when e-commerce sites in any industry were extremely rare, G1G became the first online insurance aggregator.

Since every journey is unique G1G began exploring new ways to connect its customers to plans specifically suited to their trips. In 1999, noting a lapse in the market, G1G began working directly with underwriters to design products that they knew travelers and visitors wanted, based on their industry experience and extensive discussions with people who used them: travelers, immigrants, green card holders, international students, foreign nationals, and expats.

In 2000, G1G adopted an affiliate model, extending its outreach to an even greater audience. Laying foundational infrastructure through various travel related organizations such as travel agents, immigration agencies, embassies, along with corporations such as MetLife, Cisco and Qualcomm. All of whom are still resellers and avid supporters of G1G products, this affiliate program became a great way to share the G1G brand with the larger market.

G1G has always placed customer service first, regardless of its growth and expansion, to a much greater extent than others in the travel and visitor insurance space. Although other providers such as Visitors Coverage and Insubuy got their start at G1G, G1G continues to innovate and disrupt the market by reimagining the way travel insurance can be delivered to the end user in ways no competition can. Simply put, no one knows the market as well as its founders and no one else shares G1G’s values and mission.

Philanthropy is near and dear to G1G’s heart. In 2004, Zain founded Doctors4help in response to the destructive Indian Ocean earthquake and tsunami. Doctors4help used G1G’s travel contacts to coordinate airline-sponsored flights and accommodations for doctors so they could respond to crisis situations around the world. In addition to supporting doctors during the 2004 earthquake and tsunami, Doctors4help also responded to Hurricane Katrina, and the 2010 Pakistan floods.

After many years of hard work and dedication, Zain has since taken a backseat at G1G, passing the torch to his son, Zubair Jeewanjee, elected to CEO by the board of directors in the fall of 2012. Zubair shares his family’s passion for entrepreneurship, having grown up in the family business and working summers in the office as young as 13 years old. He even founded his first company, onedayevent.com, an online event liability provider, at 19 years of age.

Zubair shares the same commitment as his father to the core principles of consumer empowerment, and has built an outstanding team to carry out those principles. Today, G1G is embracing the latest ideas from the neighboring tech industry for inspiration on how to best deliver our products and services.

In 2015, G1G continues to revolutionize the industry by being the only aggregator to operate a customer portal, placing all of the users primary needs in one place. Understanding the need of the traveler to access vital information from anywhere in the world, G1G’s site design is responsive to mobile, tablet, or desktop devices. Developing a unique experience for each varying device is another obvious development, but again, one pioneered by G1G in the travel and visitors insurance space.

With its abundant history and experience, G1G is far from a start-up, yet they consider themselves as something of a “re-start up,” rebranded for the modern travel industry and wholeheartedly focused on the user experience.

The lessons Zain Jeewanjee took from his tragic misfortune were the motivation to improve an industry that was, and to some extent still is, averse to change. 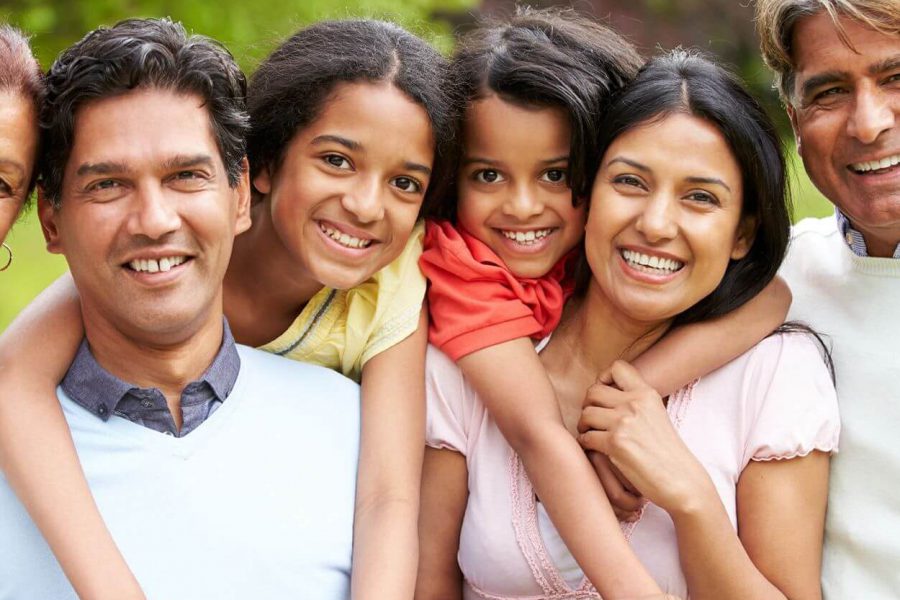